State of Electricity Rates in Texas – May 2018

Electricity rates are increasing in Texas.

If you haven’t been watching the Texas electricity market recently, you might be surprised to find out that electricity rates have significantly increased since last year. 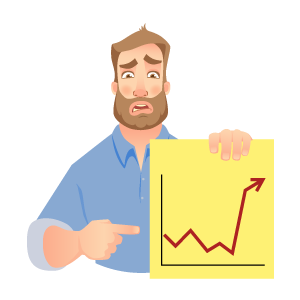 Over the last few years, we have all become accustomed to a competitive electricity marketplace and the availability of low-rate electricity plans. Fast forward to 2018 and electricity rates have been steadily increasing since the winter with almost daily increases in the last month.

One of the main benefits of Evergreen is that we are continually working to keep our members on the lowest rate plans as possible.   We are able to do this through our relationships and leverage with the electricity providers, market timing, and other strategies to get our members good plans. So even as the overall market rates increase, we are still getting bottom of the market electricity plans for our members.

So what is causing rates to increase in Texas? 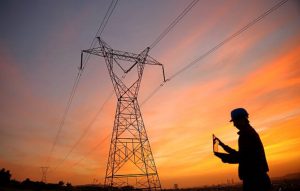 This year is another in a long succession of years where ERCOT has predicted peak demand in the summer months. Wholesale electricity prices are expected to jump this summer in the wake of shutdowns of three of the state’s largest coal-fired generating plants combined with a forecasted long and hot summer.

These closures have driven the state’s power reserves down to their lowest in more than ten years and ERCOT calculated Texas would start this summer with 7,200 fewer megawatts of power than expected. This was caused, they said, by the coal plant closures along with temporary shutdowns and delays in natural gas and wind power projects.

Relative to expected demand, ERCOT normally aims to have 13.75 percent in reserves; however, they are estimating to only have 11 percent in reserves this summer. The organization blames plant closings and delayed openings for this shortfall.

Looking into the future, ERCOT expects to have 11.7 percent in reserve for summer 2019, but again, this is below the 13.75 percent ERCOT would comfortably like to have in reserve. ERCOT also estimates peak electricity demand in Texas to increase 1.7 percent each year over the next decade.

We’ve got your back!

So if your electricity current contract is coming up for renewal soon and you are wondering why the rates of the new plans seem much higher than in the past, this is the reason. Rest assured, we are working hard to keep our members on good low-rate plans and handle all of the issues that arise. The electricity rates might not be as low as they were a year ago, but we still get good deals and bottom of the market rate plans for Evergreen members.

“The thing I like most about Evergreen is that I no longer need to worry about overpaying for electricity. Gone are the days of stressing over researching electricity plans and hoping to get a good deal. Thanks Evergreen!”